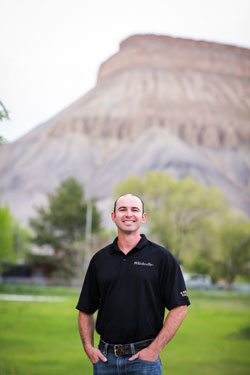 Danny is a passionate professional window cleaner who has been in the window industry since 2012. He originally starting cleaning windows in San Diego California as a high-rise window cleaner and then moved into primarily doing commercial and residential. Danny moved to Colorado in 2016 to pursue his other career which is Firefighting. He currently is working as a Firefighter/EMT for Parachute, CO while also running Window Magic which was started by him in 2018. He is married to Angela and has a boy named Yuri. Danny’s mission is to provide not only clean windows but to serve the community with hard work, honesty, excellence, and trust that people can rely on.

Get an Instant Bid Now
Click the Button Below!

Home
About Us
Residential Window Cleaning

Give us a Call

Send us a Text